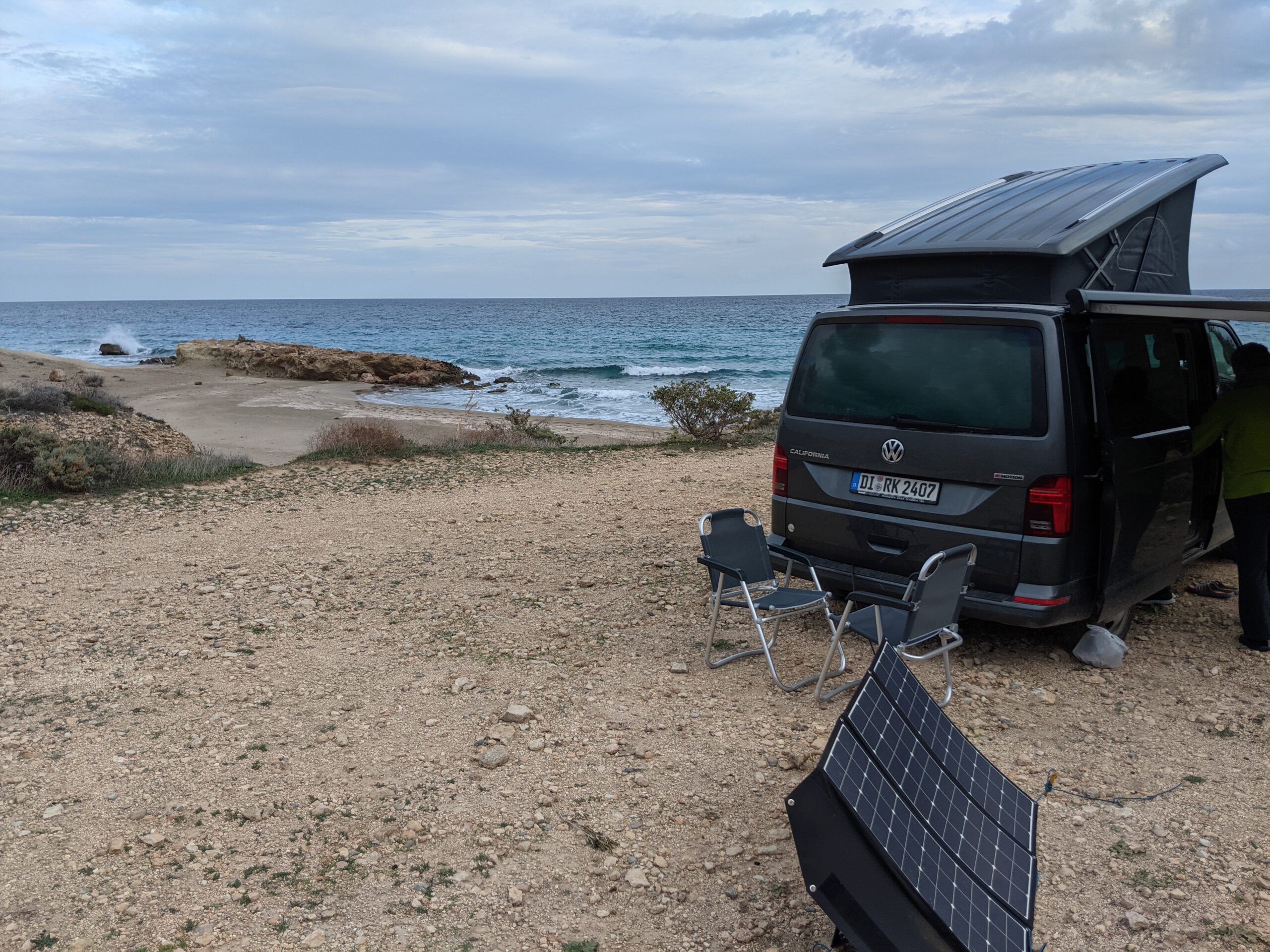 Heading further east along the south coast of Crete, we found Xerokampos, a wide-spread village with several nice beaches, only very few hotels and now, in winter time, remarkably calm. Coming down the street from the mountians features spectacural views into the bay area.

Coming down the street from the mountians features spectacural views into the bay area.

There are many interesting small caves in the cliffs. As far as I understand, they have been carved and washed out from the sea when the sea level was some 20 meters higher (or the coast line lower, whatsoever). Most were used since ancient times, some probably for living and others for burying deads. Nowadays, they are used a lot by farmers or – in wilder places – the goats.

Some 40-50 years back, some of the caves were used by hippies. In particular, Matala, a village further west, was very popula place. Also Joni Mitchell was there and later, published this song about it. 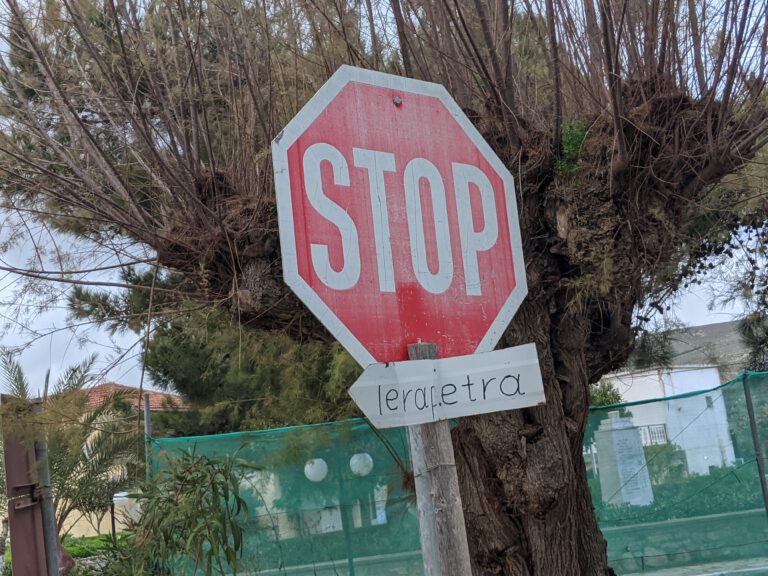 After a very low inidence rate of COVID-19 infections during summer time, the second wave also hits Greece, and the local Government decided on a lockdown until end of November. As we were no sure how this may apply to our travelling, we rented a flat for two weeks in Keratokampos, a small village at…

The weather got sunny again and we went back to Elafonisi for a couple of days. This morning, we made a small hike to Kedrodasos Beach which is an hour walking distance. What a wonderful place! There is no infrastructure – no roads, tavernas, nothing, just pure nature. A small cedar wood just next to…

Our little rented flat in Paleochora has been a home base for the past weeks and still is. It is a calm little town, offering good places to get local vegetables, fresh fish, some take-away tavernas and bakeries. Everybody knows everyone here. Nice hiking trails all around, and two local beaches – one on every… 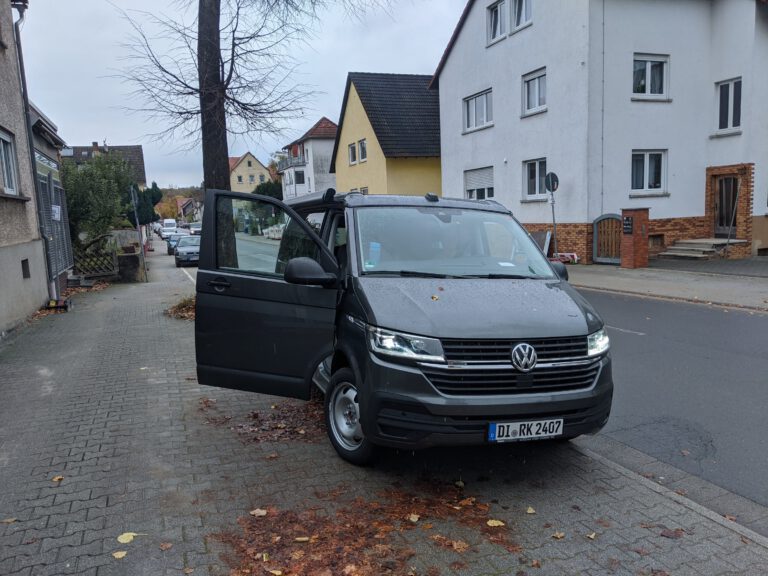 Some days earlier than planned, Josefa and I finished what needs to be done at home if you are away for a while. Packed our staff, prepared the car, and started the next chapter of this year: Experience a relaxing winter times in southern parts of Europe. Hope for milder temperatures, less rain, and of… 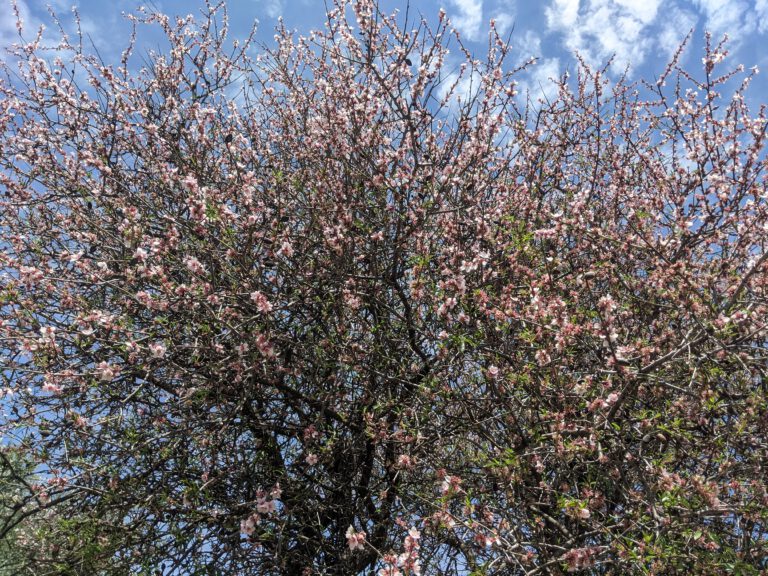 On one of our last days in Paleochora, we did a nice day hiking tour through the hills around the area. Enjoying the early spring, breathing the still fresh air, and saying good-bye to the mystic places all around. 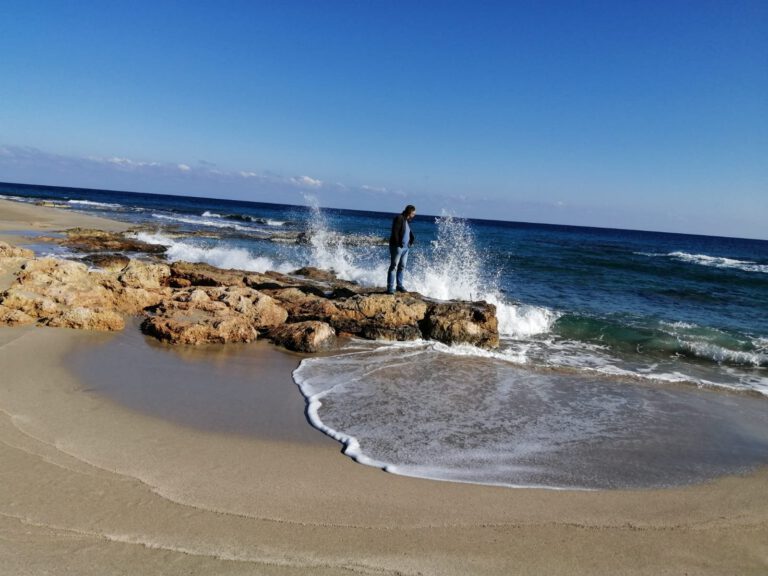 At times, when things are slowing down and senses become more sensitive, it appears to me that I run into the same key subject repeatedly.