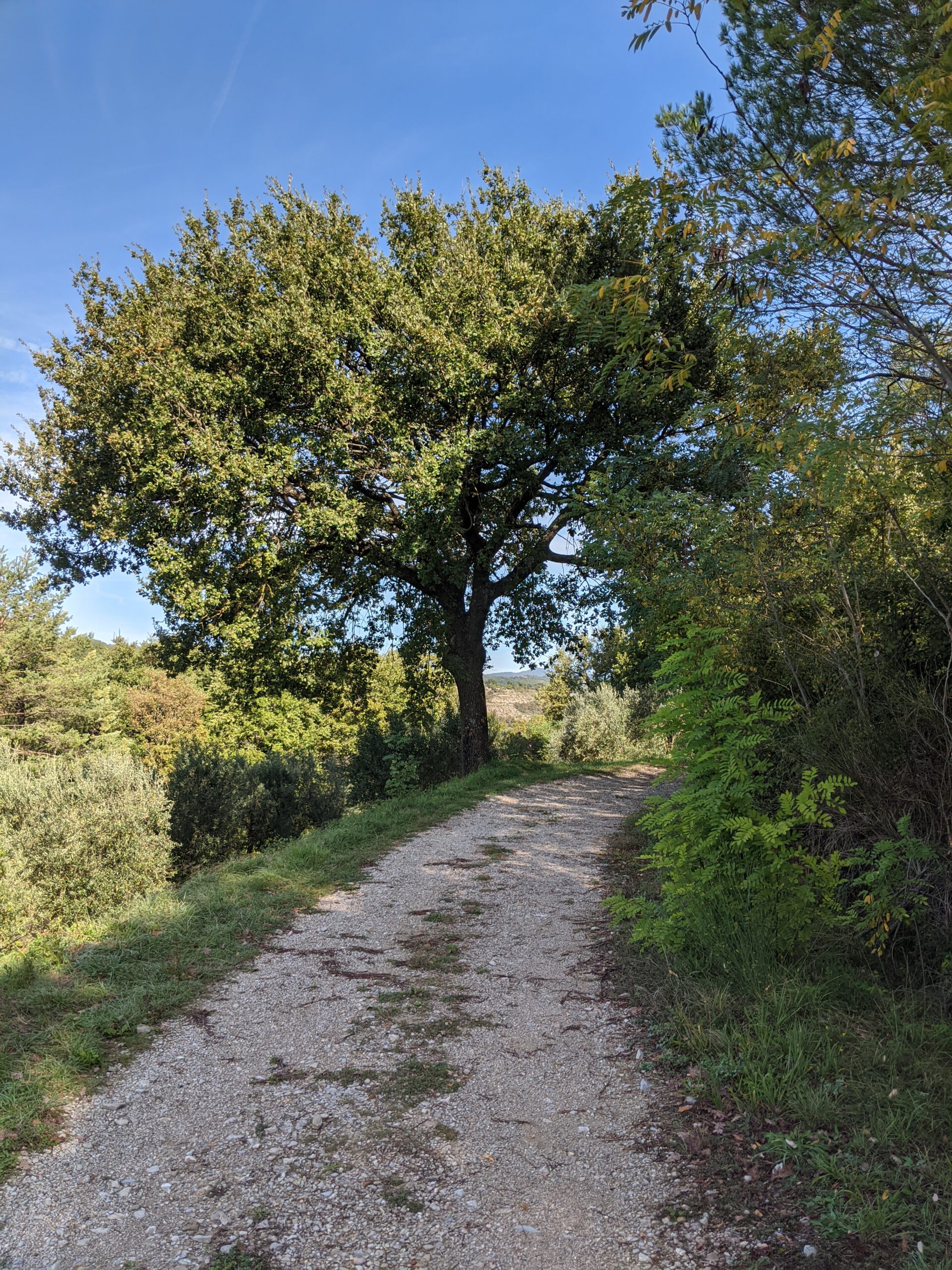 After six hiking days, I arrived at Citta di Castello in Umbria. From here I will follow via francesco, which is a pilgrimage to Assisi, the home town of Saint Francis. So somewhat a combination of goal and journey. So I decided to take a day off to enjoy the medieval city.

The thing that impressed me most was an exhibition at a local museum – Tesoro di Canoscio – a treasure found 1935 of objects from 8th (!) Century which were used to celebrate eucharist. Simple and nice, and so different to the ornate, magnificate, golden pomp which were used in later centuries when christianity became mainstream, arranging with power, and losing their roots.

In these days, I am following discussions about the recent declaration (Enzyklika “Frateli tutti”) which Pope Francis made a few days ago (in Assisi!). While it deliveres an important core message about sustainability and humanity, the Catholic church organisation is completely missing the transformation itself that would be consistent with those messages. From an organisational development perspective, a great example that you cannot ask for a change of you don’t start with yourself. 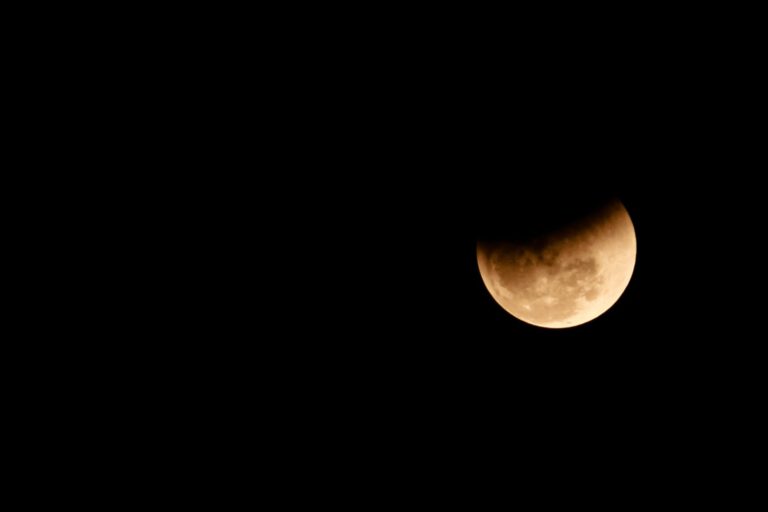 Beginning of March marks the half time of my Sabbatical. A good time to look back at the past months and think about what to come. Here are the four main topics that have been on my mind. Of course besides travel experience, which you can read in my other blog messages. Stop planning… This… 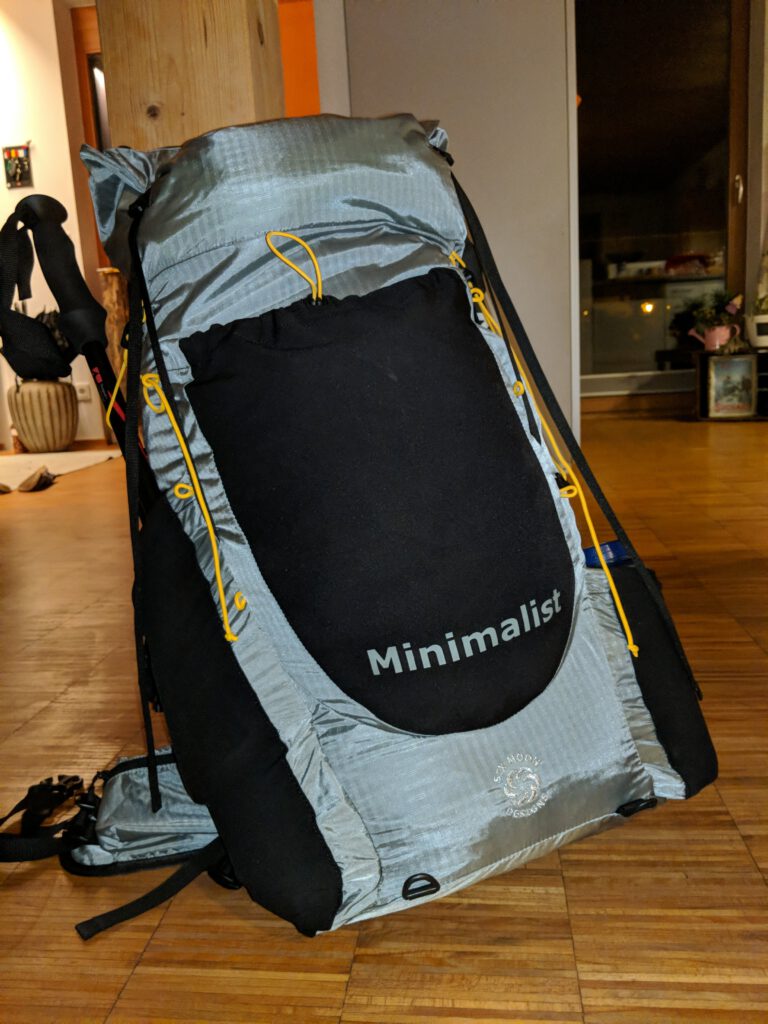 I will be heading to Tuscany tonight. After a few days of planning, packing, weighing, unpacking, packing again, I am happy with the 8.5kg (net, no water and food) result. Looking at it, I just noticed the label on that new backpack. How funny that I did not notice it before. Reminds me on one… 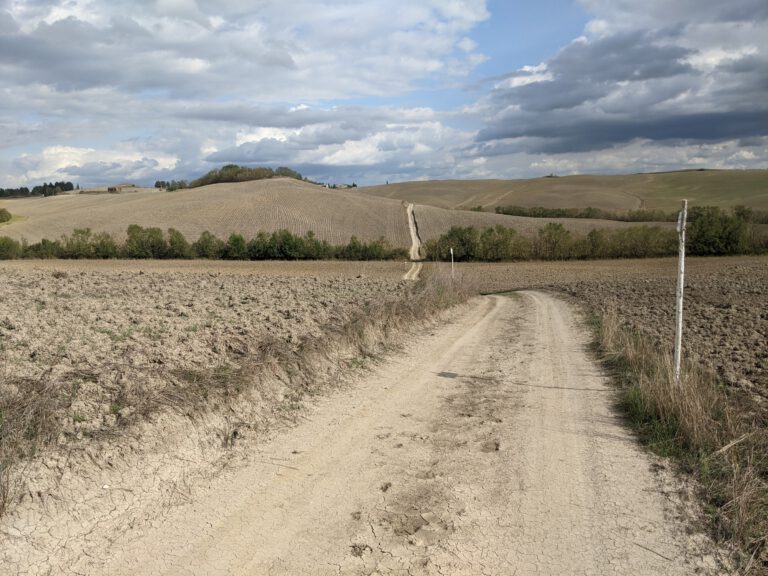 After 3 days of hiking I decided to take a one day break in Monte San Savino, a nice little town in eastern Tuscany. Drying my stuff from lots of rain and thunderstorms yesterday, and relaxing my feet which got a bit stressed and damaged. 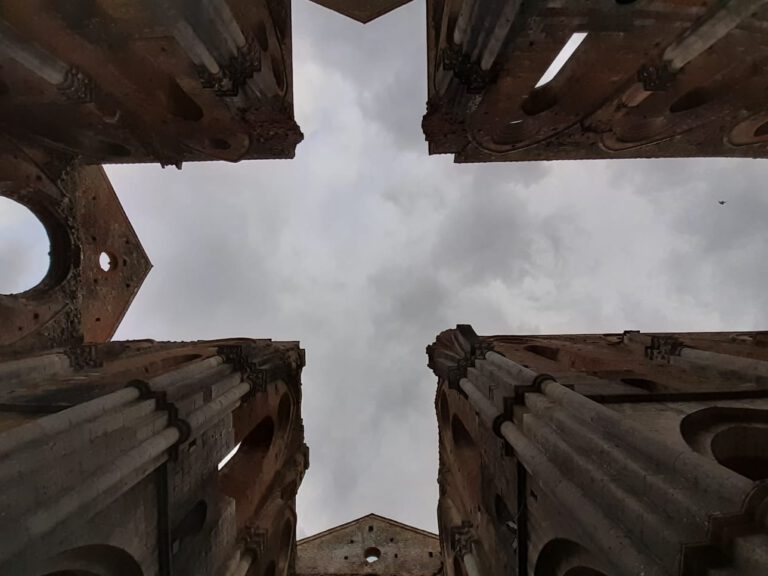 I had been visiting the impressive ruins of San Galgano many years ago. Now noticed it was just a nice 18km walk away from Campalfi so I decided to take 2 days and test my hiking equipment. The church was built by Cisternian monks in the 12th century and burned down almost 250 years ago…. 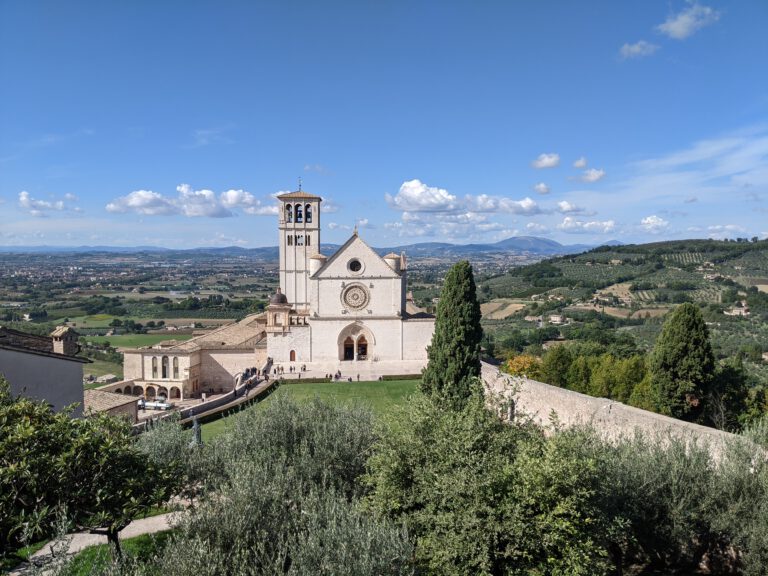 Arrived in Assisi yesterday after following the pilgrim’s path for some days. I booked a hotel room for 3 nights to have time to relax and explore. And find out what’s the next step in the journey.

It has been a wonderful year. Full of impressions,thoughts, time for myself, family, friends, my partner. Time to relax and time to reflect. Time to learn, time to just be and try out new things. Time to focus on things that are close to my heart. Living and breathing, struggling and feeling centered. A true…