Just expereinced these “halcyon days” while traveling on the west coast, down from Chania (Χανιά) to Paliochora (Παλιόχωρα).

“Halcyon” is derived from Ancient Greek Ἀλκυόνη (Alkuónē), daughter of Aeolus and wife of Ceyx. When her husband died in a shipwreck, Alcyone threw herself into the sea whereupon the gods transformed them both into halcyon birds (kingfishers). When Alcyone made her nest on the beach, waves threatened to destroy it. Aeolus restrained his winds and kept them calm during seven days in each year, so she could lay her eggs.

These became known as the “halcyon days,” when storms do not occur.

No storms indeed, and temperatures up to 24°C, how nice is this as a January experience! The most beautiful beaches we found all the way down in Elafonisi (Ελαφονήσι) on the south west corner of Crete. For good reasons, it is also called the Caribbean beach.

“No storms” is also what our inner conditions were in those days. Thomas S. Elliot writes on halycon days:

And the ragged rock in the restless waters, / Waves wash over it, fogs conceal it; / On a halcyon day it is merely a monument, / In navigable weather is always a seamark / to lay a course by: but in the sombre season / Or the sudden fury, is what it always was.

Indeed, this reflects very well how we enjoyed these days. Sensing the details, just taking care of the what is needed to bare being. What a grace! 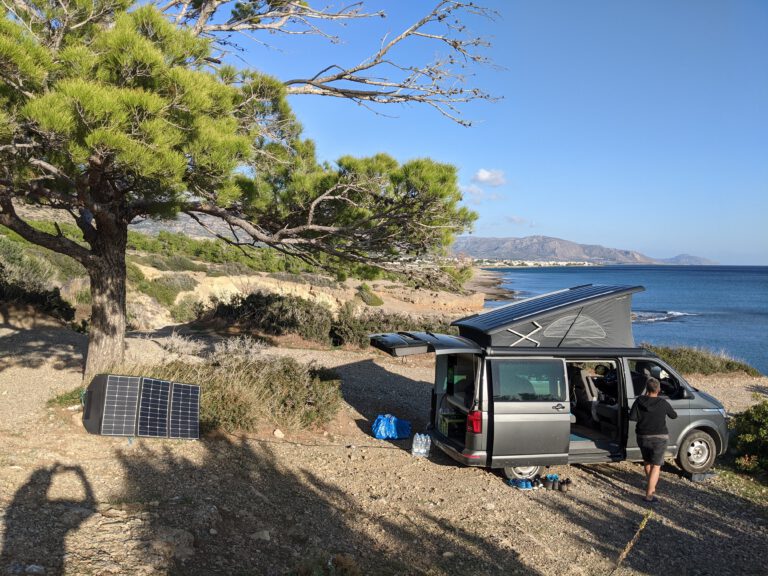 Yesterday we found an amazing place. It features a nice lonely spot for our van under a tree, a fantastic seaview, a little sandy bay just for us (we still go swimming daily), and a small village in walking distance for shopping.

Traveling up to the north slowly, we are still not planning a lot, just seeing what comes across. On our way, we find beautiful rural places, outside of everything. The nights are getting shorter, the weather is getting better. In fact, we have days of 25C lasting until late evenings. Very enoyable after the long…

Finally, the low pressure area that hit northern Europe first came down to Greece, all the way down to Crete. Here at the sea side in Paleochora, where we have rented a little flat for a few weeks, we got temperatures around 5 degrees Celsuis for a few days, heavy winds, big waves, and quite… 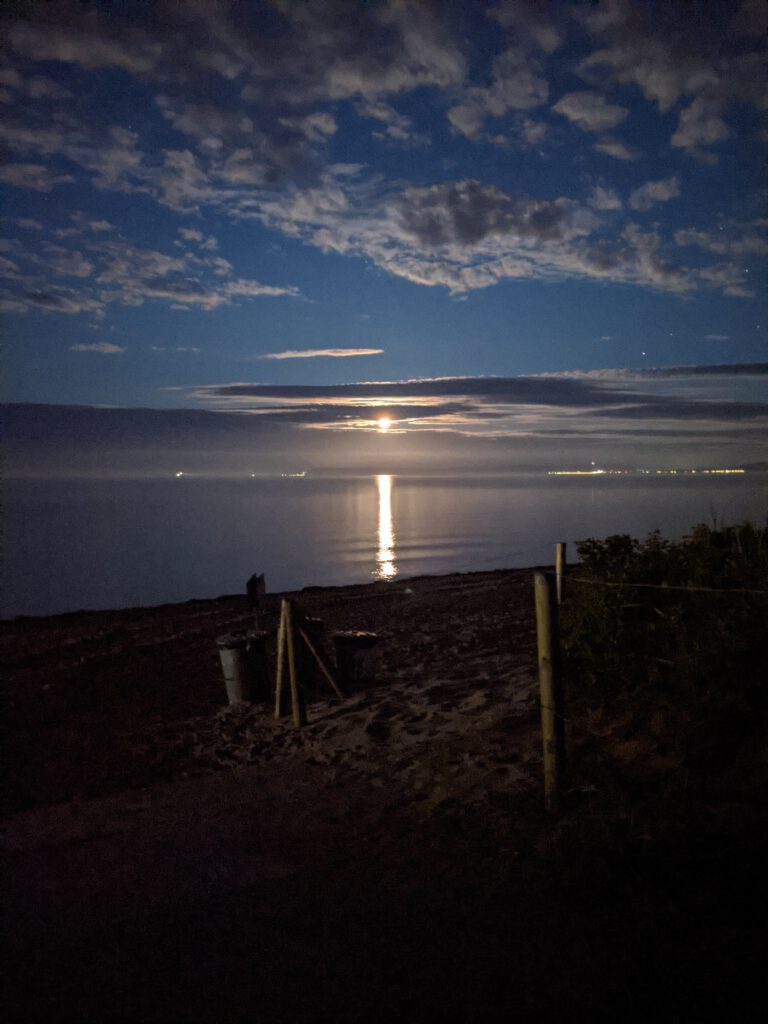 After just 3 days in Sweden it feels like we have seen most of what we ever associated with it. Again, we have done no planning at all – based on the learning how to spent time best – but we got a full basket of country insides. We landed with the ferry in Ystad…. 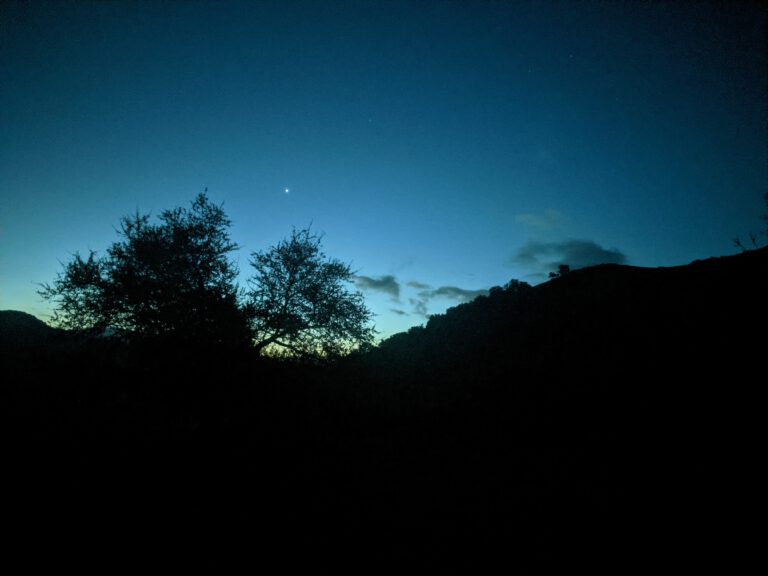 Spending two nights and days in Selakano which is on almost 1000m altitude and known for its old woods. Up here the nights started to be fresh and we enjoyed some hiking and fantastic trees. What a different world to the seaside! 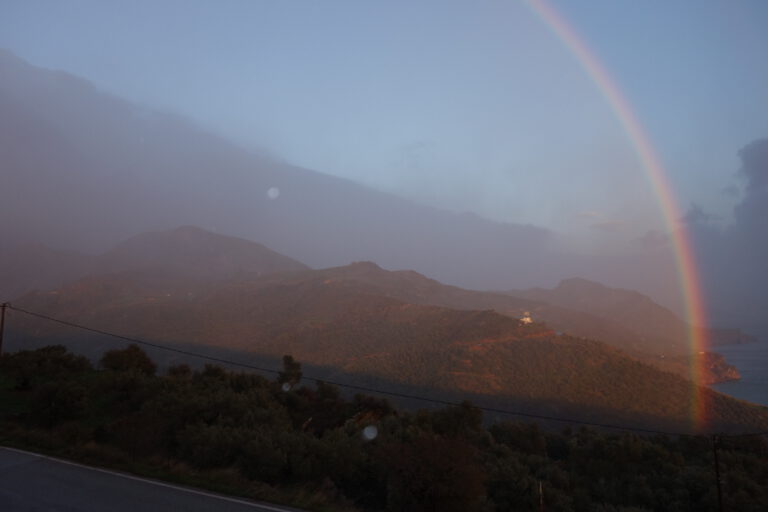 Bacause of the lockdown situation, we decided to continue in the southern parts of Crete, away from cities. Most places down here are very, very quiet, even in summer season, but now we are mostly on our own.